How To Maintain Your Culture In A Rapid Growth Environment

The Hidden Benefit Of Growing Your Business

Four Strategies For Business Survival During A Crisis 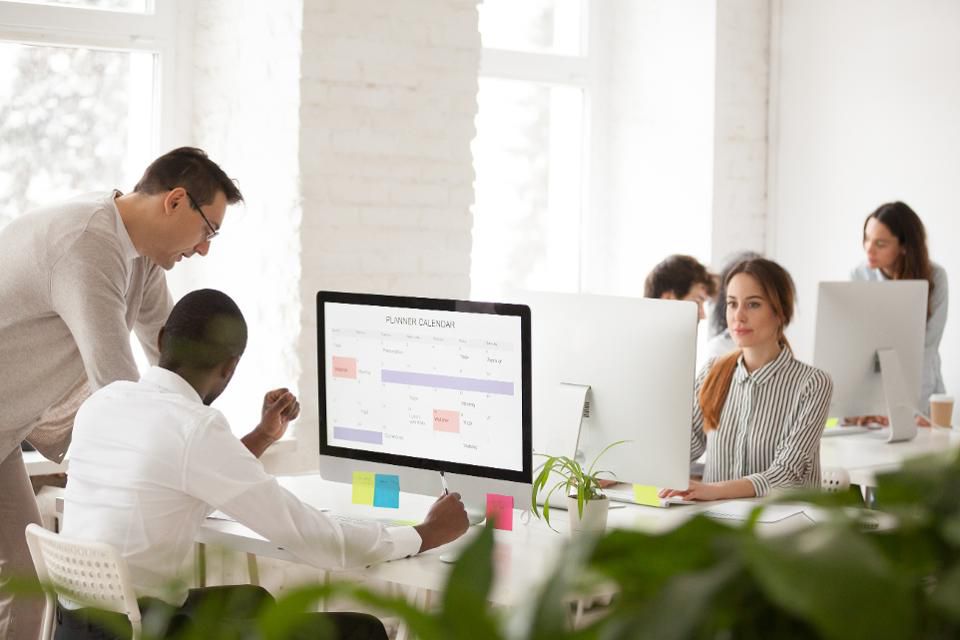 My team and I recently invited my friend and former Google colleague, Laszlo Bock, for a tech talk. Laszlo’s vision is to take everything he learned as senior vice president of people ops at Google into companies throughout the world. Laszlo’s talk was incredibly informative and enlightening. It got me thinking about culture and why so many companies get it wrong.

According to statistics (paywall), 75% of all startups fail — and 50% fail after just five years, and this has continued to remain true even as we find ourselves in a seemingly startup-saturated world. There are a lot of factors at play — competition, changing appetites but also — and perhaps most importantly — culture. Many leaders consider culture one of the “soft” parts of building a business, taking a backseat to business plans, sales numbers, capital raises, hiring, product development and even competitors. This is understandable — venture-backed companies are planning for growth from inception. We carefully design the components that make up the business model keeping in mind rapid growth. But too often founders forget, neglect or underestimate one of the most important parts of building a successful business, and that is establishing a culture, mission and set of core values that will protect and nurture the business as it grows. As startups graduate into established companies, culture must be considered a core part of the business architecture.

You don’t have to have a perfect culture. In fact, there’s no such thing. The trick is simply creating a culture based on a set of core values that can self-correct. When employees feel those values are being forgotten or aren’t being taken seriously, they should feel empowered to take action to protect them. That sort of culture starts at the top and is best established from the beginning.

So what can business owners do to create a good culture? Here are a few things I’ve learned along the way.

Establish the culture from the beginning and change as needed.

Many founders make the mistake of letting their culture happen, almost by accident. This way, the culture will morph into whatever it becomes based on the people who are hired and the traits they collectively bring to the company. Unquestionably, that will happen, but it is much better and safer to establish the culture from the beginning, then hire people who will reinforce those values.

I’ve heard people say “hire fast, fire faster,” but we can do better than that. Take your time to hire the right people and if they aren’t performing the way you’d like, put in a real effort to get them up to speed. But if that doesn’t work? Yeah, fire fast. And that’s especially true when you find that an employee is simply not a cultural fit and the problem can’t be remedied. This requires hiring managers to make cultural fit one of the key hiring attributes. That doesn’t mean you should hire people who are like you, but rather that you should hire people that you like.

The former head of product at Google, Jonathan Rosenberg, often said repetition doesn’t spoil the prayer, which emphasized repetition and explained how it doesn’t ruin the quality of an activity. He was right and right to do so. Repeating the mission, values and principles of a company doesn’t spoil them, it reinforces them. Repetition helps ensure employees take those values seriously and the culture doesn’t stray. Google was able to sum a lot of its values up in the simple statement, “Don’t be evil.” Your cultural compass heading doesn’t have to be as simple a phrase, but keeping it memorable helps, and repeating it as the company grows is crucial.

Being transparent with your employees is key. When you can, be forthcoming with information about the business strategy, finances and plans for growth in the coming months. Your staff will appreciate you taking the time to involve them in the process. In turn, they will take more pride and ownership in the company knowing that you treat them respectfully. At PeerStreet, we set quarterly goals — Objectives and Key Results — then track toward them in our weekly “all hands meeting’” where we quickly cover the top priorities and any other information everyone needs to know. We also use that meeting to have a little fun, introduce new employees and discuss issues, both good and bad. But the point is transparency.

Correct problems before they become systemic. It only takes one.

Problems can come from anywhere within an organization, but they are most egregious when they come from the top. It only takes one person to ruin a good thing for everyone else. The improper actions of one person can, on their own, do irreparable harm to the entire organization. No one is exempt from building the culture and abiding by its norms, especially at the executive level.

Increasingly, I believe investors such as venture capitalists are going to start demanding that culture be a much more important part of the discussion than it has been in the past. I wouldn’t be surprised if they start wanting to speak directly to employees and ask executives for their own performance reviews. Culture will be a conversation at the top and all other levels of the organization.

As an entrepreneur, I know how hard it is to build a successful business that can grow and scale and how many good people are involved in that effort — from employees and their supportive families to partners, venture backers, advisors, angels and more. Founding teams will do well to set a strong culture from the beginning and work hard to maintain it.